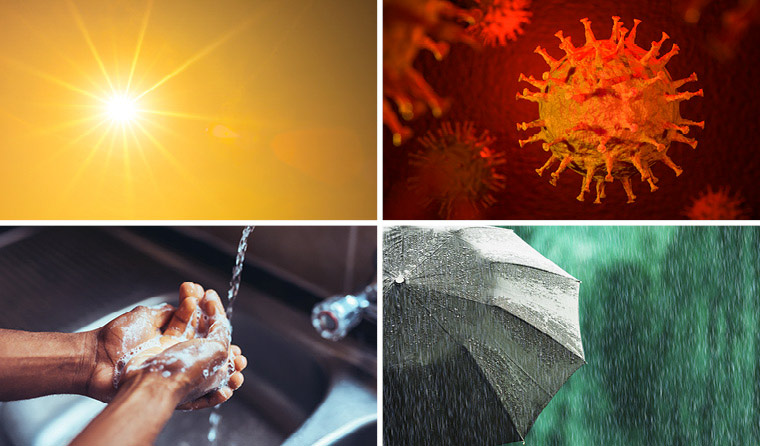 COVID 19 VIRUS INFLUENCE ON REAL ESTATE IN GREECE AND CRETE

COVID 19 VIRUS INFLUENCE ON REAL ESTATE IN GREECE AND CRETE

After a 10-year period of crisis for the Greek economy over the past 2 years, all indicators of both the economy and real estate had stabilised and showed encouraging signs of recovery and an upward trend last year.

With regard to the real estate market in Greece, several factors have contributed to this. The rebirth of the market had gradually begun with the expiry of the memorandums and the country’s much improved credit image abroad by international investors, as well as the opportunities offered by the property market due to the previous drop in prices below 20-30%. This presented an opportunity for a high return on investment in a country with the corresponding foreign exchange guarantee, both within the euro zone. Initially there was a strong increase in demand for holiday homes, mainly from Europeans, but also from residents of other countries, mainly in the Greek islands, but also from larger third country investors such as China, who bought apartments and residential complexes mainly in Athens for renovation and tourist exploitation or for obtaining a golden visa. On the domestic market, the announcement of the abolition of VAT
for properties with planning permission after 2006, seems to have had a positive effect.

The prospect of short-term letting via platforms such as Airbnb and high returns in a short period of time prompted many local investors to buy old properties and renovate them for this purpose. Greek banks had also started to extend loans mainly to first domestic markets. These high yields also depressed the prices of long-term leases and led to a shortage in the local housing market with the corresponding social consequences. But because, with the arrival of the corona virus, all of this was eliminated in a very short period of time, as the main source of income and a prerequisite for the harmonious operation of the above-mentioned was tourism. With the advent of this pandemic, all of the above-mentioned points are being called into question.

The new data and the unknown development of the tourism market, as well as the possibility of its partial loss, or the whole tourist season will completely change the landscape. Most of the houses that were intended for tourist rentals and rents, and in many cases were not realistic and inaccessible to the wallet at local level, seem to have automatically reverted to long-term rents and returned to lower levels, more.

According to the Bank of Greece, the outlook for 2020 will come under pressure as the Greek government predicts a 4% recession and everything will depend on the development and duration of the pandemic at Greek and global level.

The experience of the past years of crisis has shown that the real estate market in Greece in general, but also in Crete in particular, does not operate at absolute stock market conditions, as is the case in similar real estate markets in Central and Northern Europe whereby the demand affects price levels more quickly.

The Greek’s special relationship with his own “rooftile”, (home), as the past has shown, and the psychological attachment he has traditionally had to property often force him to work beyond logic and, as a seller, to demand prices that are not in line with those of the current market situation with the characteristic phrase ”I won’t kill it” (dropping the price dramatically).

At first glance, this may seem negative for the market, as the property is logically far from being sold (unless it is forced to lower the price by unbearable pressure). In a second reading, however, this served as a “shock absorber” for the price drop, for example during the crisis, especially in the region of Crete, where there was a relative price drop, but which did not collapse as in other places (like big cities). Nevertheless, the prices in general on Crete remain of the most attractive among the rest of the Greek islands, due to the size of the island and the high offer quantity.

Fortunately, due to timely measures, the number of people infected with the coronavirus remains at the lowest European level, especially in Crete, where official data on cases of the virus throughout the island do not currently exceed 20.

The very warm climate on the island, with around 310 days of sunshine a year, gives the islanders hope that, with the arrival of spring, they will be able to act as a shield to prevent the virus from spreading further. Of course, this fact has not been scientifically proven, but when combined with the fact that the Mediterranean diet gives the islanders a strong immune system, it can have a positive effect on the development of the pandemic in Crete. However, we are receiving the news that Crete remains an attractive destination in every respect, both for holidays and permanent residence.